The History Of CBD 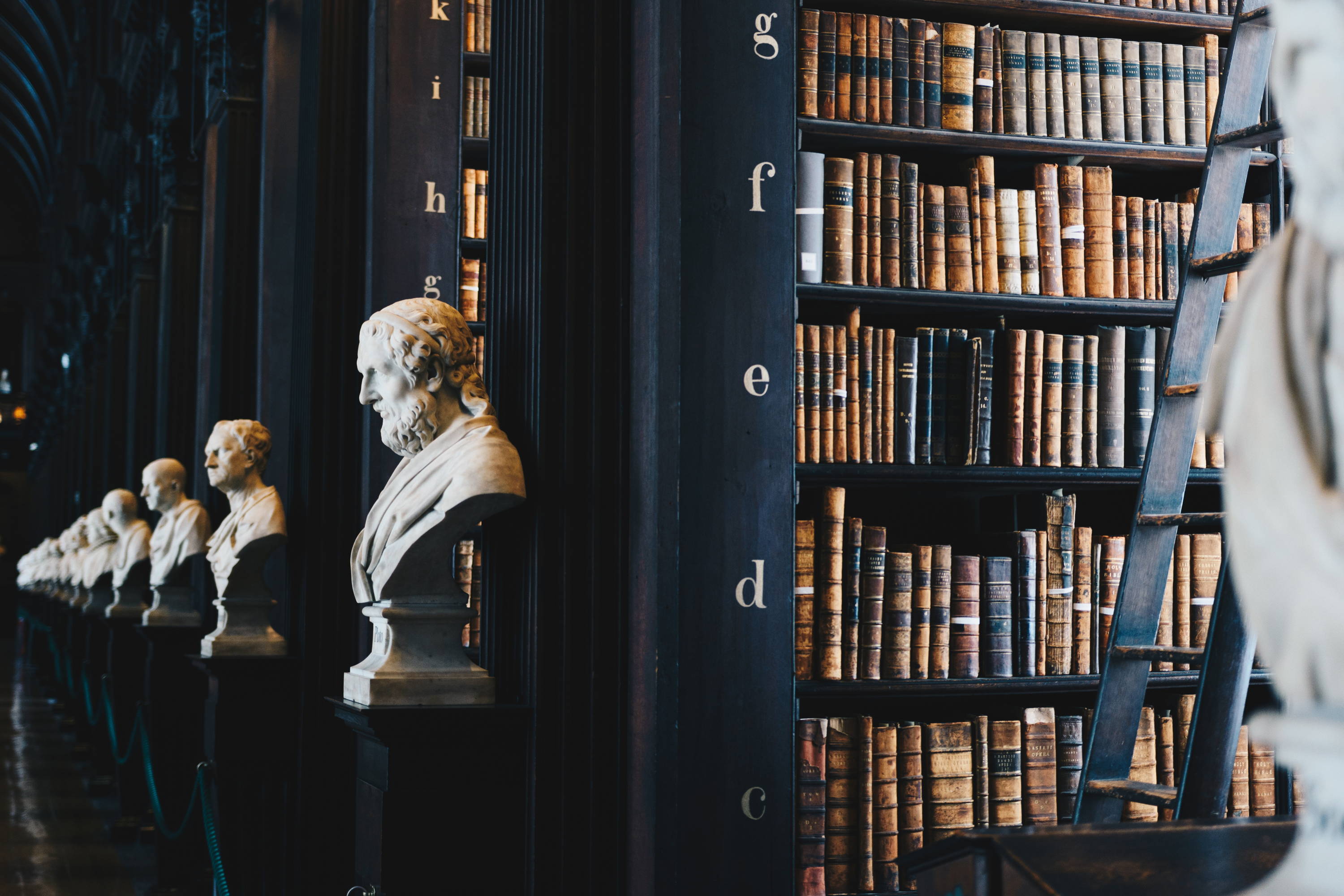 In order to truly understand CBD, we need to know how we discovered it.

Dr. Raphael Mechoulam is an Israeli organic chemist and professor of Medicinal Chemistry at the Hebrew University of Jerusalem in Israel.

Mechoulam is best known for his work in the isolation of three chemicals: Δ9-tetrahydrocannabinol (THC), Anandamide, and 2-arachidonoyl glycerol (2-AG). Not only did he isolate THC, he is responsible for structure elucidation and total synthesis of THC. Mechoulam along with his students, postdocs and collaborators, also identified the endogenous cannabinoids anandamide from the brain and 2-arachidonoyl glycerol (2-AG) from peripheral organs.

Despite his many pioneering work with endocannabinoids, Mechoulam was not the first to successfully isolate CBD. An American chemist by the name of Roger Adams, was the first by using a Treasury License to work with cannabis oil at his lab in Urbana-Champaign in 1939. Adams then presented a paper to the National academy of Science on “The Chemistry of Mirihuana.” Heidentified and synthesized CBD and CBN and then won a patent for his method of isolating CBD in 1942. Adams published 27 studies on cannabis in the American Journal of Chemistry.

Adams never isolated THC, however he synthesized it in the lab by tweaking the molecular structure of the other cannabinoids present; principally CBD. He had searched for the psychoactive cannabinoid that he knew existed, but never actually identified it in the cannabis plant. This was most likely due to the lacking access to technology. While Adams produced the THC analogs in his lab in the 40’s and inferred the existence of the molecule, Mechoulam was given credit for the isolation of THC at the Hebrew University of Jerusalem in 1964.

This product is not for use by or sale to persons under the age of 18. This product should be used only as directed on the label. It should not be used if you are pregnant or nursing. Consult with a physician before use if you have a serious medical condition or use prescription medications. A Doctor’s advice should be sought before using this and any supplemental dietary product. All trademarks and copyrights are property of their respective owners and not affiliated with nor do they endorse this product. These statements have not been evaluated by the FDA. This product is not intended to diagnose, treat, cure or prevent any disease. Individual weight loss results will vary. By using this site you agree to follow the Privacy Policy and all Terms & Conditions printed on this site. Void Where Prohibited By Law.

You have successfully subscribed!

Please login and you will add product to your wishlist